Tom Cochrane To Receive The Order Of Manitoba 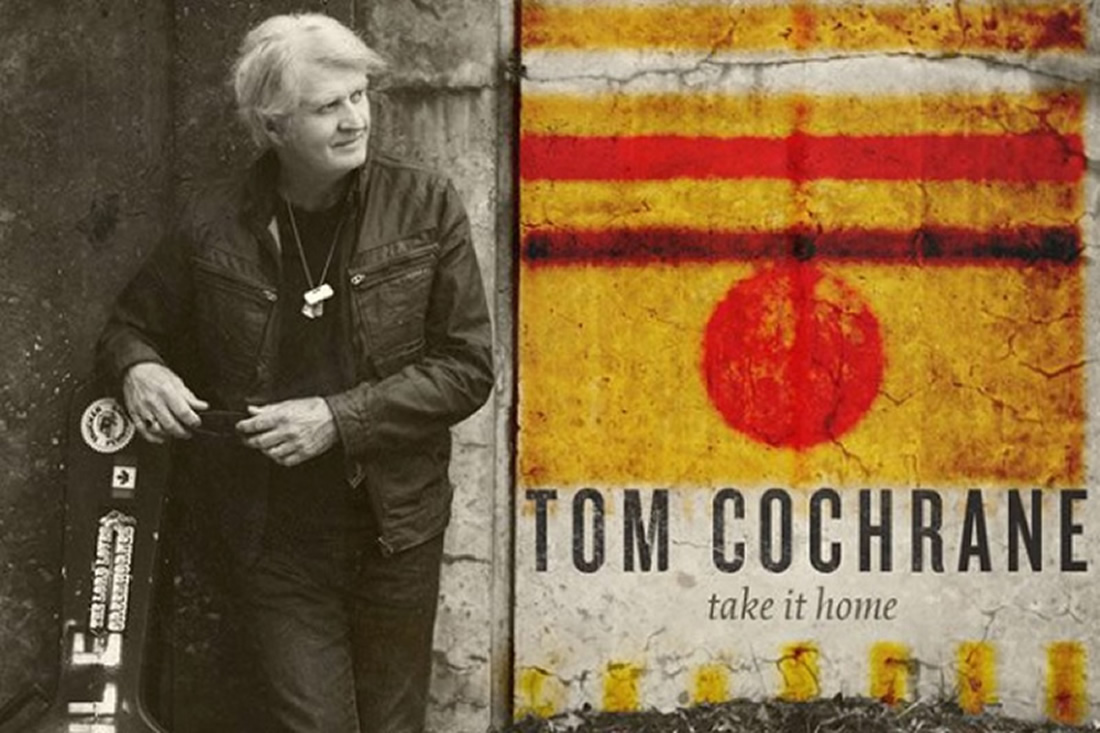 Lynn Lake-born Canadian rock icon Tom Cochrane is one of 12 Manitobans who will receive the province’s highest honour – the Order of Manitoba – at a ceremony in July, Lt.-Gov. Philip Lee announced on Manitoba Day May 12.

The Order of Manitoba recognizes people who have demonstrated excellence and achievement in their field and improved the social, cultural or economic well-being of Manitoba and its residents.

“As my term as lieutenant-governor and chancellor comes to a close, I have been honoured to oversee the induction of 63 new members to the order,” said the lieutenant-governor in a press release announcing the recipients. “When I include those selected in 2015, it brings to 75 the number of exceptional women and men recommended for investiture during my time as chancellor. While the individual accomplishments of the 12 women and men recommended this year for investiture are wide ranging, they share the giving spirit and commitment to community for which Manitobans are known. Whether their impact is felt at the local or international levels, they are each a credit to our province and our country.”

Cochrane, best known for the Grammy-nominated song “Life is a Highway,” left Lynn Lake for Ontario by the time he was four years old in the late 1950s. A seven-time Juno Award winner, member of the Canadian Music Hall of Fame, an officer of the Order of Canada, and an inductee in the Canadian Walk of Fame, Cochrane has released seven solo albums, including Take It Home in 2015 and seven as a member of Red Rider, as well as four compilation albums. His debut single was “You’re Driving Me Crazy” in 1973. He was the front man for Red Rider, later known as Tom Cochrane and Red Rider, from 1978 to 1990, and launched his solo career in 1991 with the album Mad Mad World, which included “Life is a Highway” and sold a million copies in Canada, winning four Juno Awards.

Cochrane has also supported causes like the Make Poverty History campaign, been a spokesperson for World Vision Canada and a supporter of the ALS Society of Canada and a recipient of the Allan Waters Humanitarian Award.

Cochrane will be back in Northern Manitoba this summer as the marquee performer for the Saturday night social of Nickel Days, Thompson’s annual summer fair, which runs June 18-21 this year. His Nickel Days performance will be the second of his career, having also been the headliner at the fair in 2003.

Order of Manitoba recipients are selected by an independent advisory council that evaluates nominations and recommends up to 12 candidates to the lieutenant-governor each year. The 2015 investiture ceremony will be July 9 at the Manitoba Legislative Building.