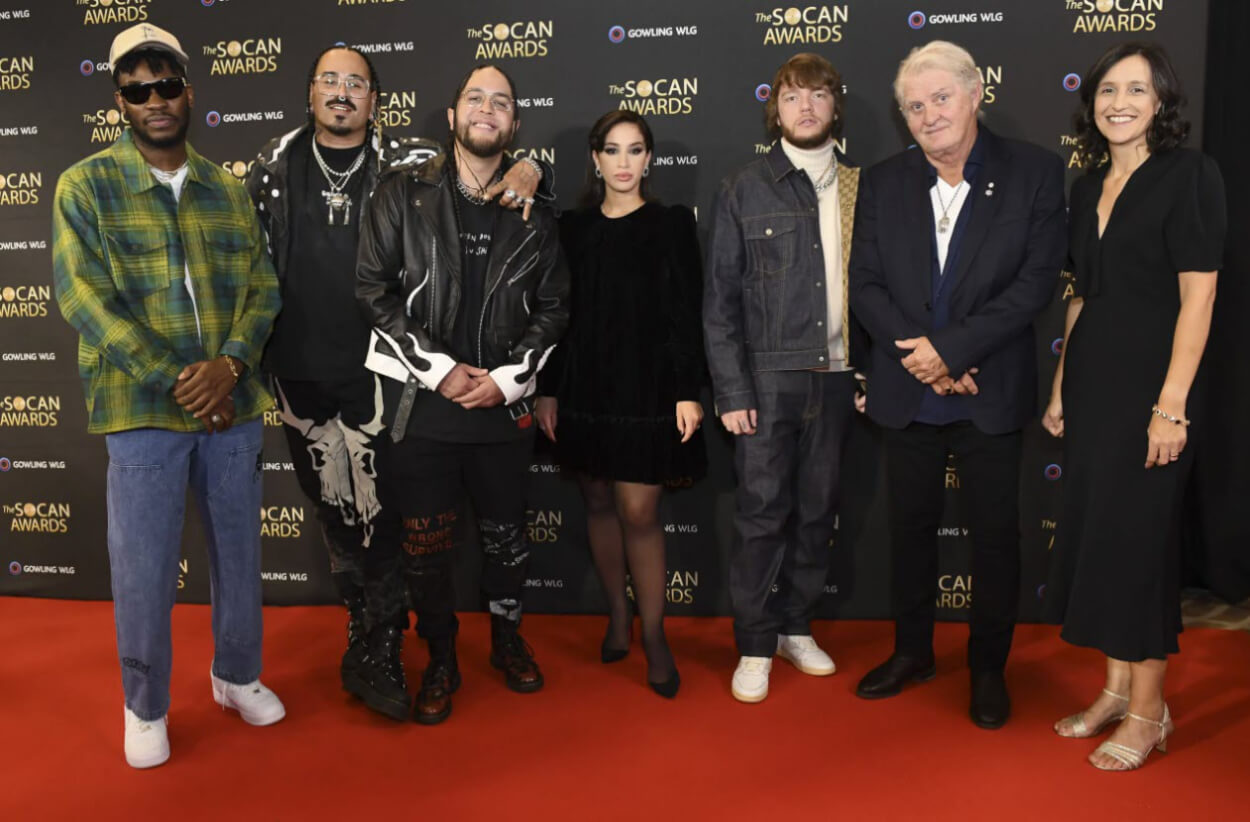 For a complete list of 2022 SOCAN Award winners visit: www.socanawards.com

More than 500 of the Canada’s most accomplished songwriters, composers, music publishers, and industry leaders gathered on Oct. 17, 2022, for the 33rd SOCAN Awards, honouring the country’s most successful music creators and publishers from an array of genres, including Rap, Pop, R&B, Rock, Film & Television, Dance, Folk/Roots, Country, Classical and more.

Ralph Cole, Paul Hoffert, Bob McBride, and Skip Prokop of legendary Canadian jazz-rock group Lighthouse were inducted into the Canadian Songwriters Hall of Fame for bringing together music creators with eclectic backgrounds to form an iconic sound that has lasted for five decades. Lighthouse, as an 11-piece ensemble, delivered an unforgettable performance of their hits, including “Sunny Days” and “One Fine Morning.” Ralph Cole and Paul Hoffert joined the celebration. Sadly, Bob McBride and Skip Prokop passed away in 1998 and 2017, respectively, and their accomplishments, commitment, and friendship were well remembered.

“We’re thrilled to bring back the SOCAN Awards in-person after two years, and even more excited to present several new awards to deserving music creators, publishers and businesses,” said Jennifer Brown, CEO of SOCAN. “It is so essential to showcase the musical diversity of our country, and we’re in awe of the talent of all our winners tonight.”

Stephen “Koz” Kozmeniuk was presented with the 2022 SOCAN Songwriter of the Year – Producer Award, and also received the SOCAN International Song Award for his masterpiece, “Levitating,” performed by Dua Lipa.

Side Door received the prestigious SOCAN Licensed To Play Award for its diligent adherence to legal and ethical music licensing of the online platform that matches performers with hosts, builds direct connections, and simplifies the show-booking and ticketing process. Side Door is committed to responsible licensing, ensuring music creators and publishers are fairly compensated for their work.

The annual Gala de la SOCAN, celebrating and honouring the work of SOCAN’s Francophone members, will be held on May 7, 2023, in Montréal. 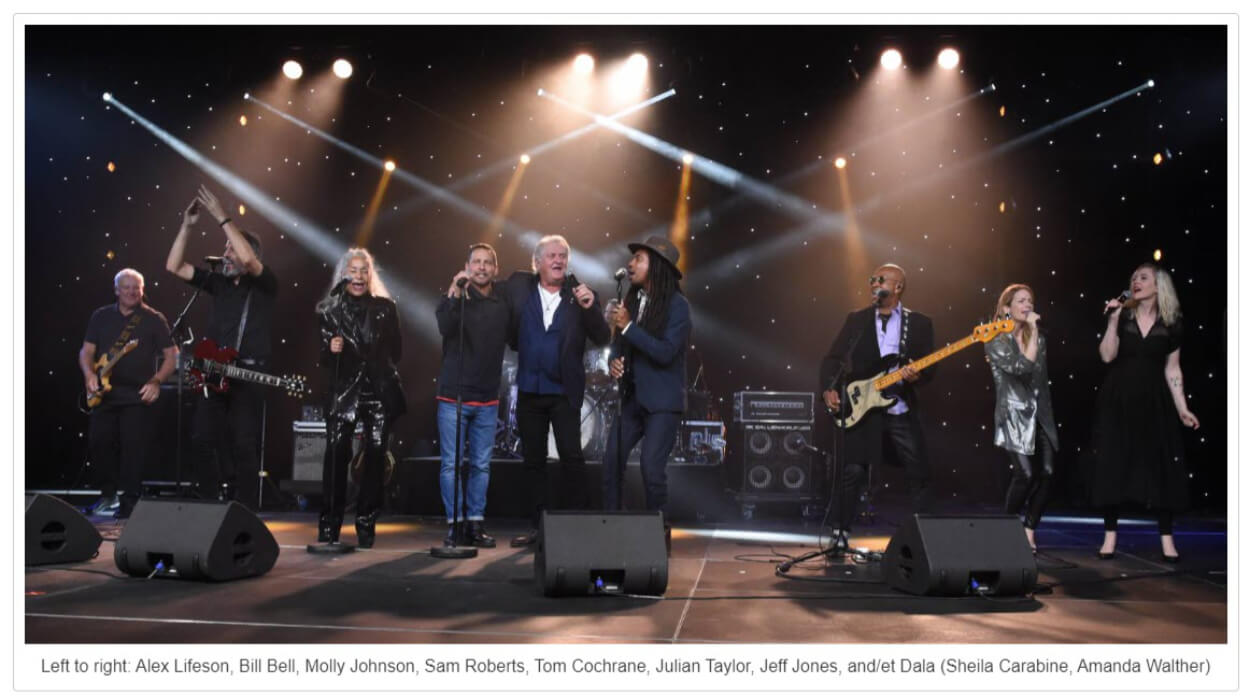