Articles on Tom Cochrane and Red Rider taken from Newspapers and the Internet. 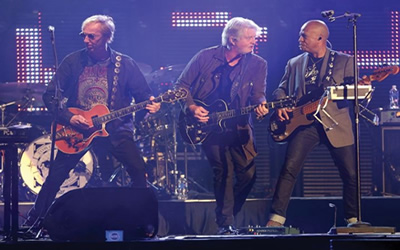 Life might be a highway for Tom Cochrane, but it sure isn’t a stretch of prairie pavement. It has hills and tight corners, bridges and even some potholes. 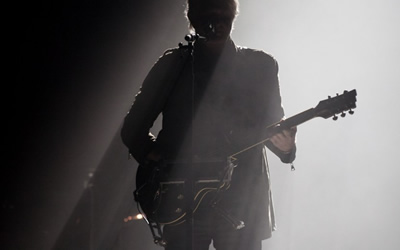 Tom Cochrane’s Mad Mad World album has turned 25 and Tom’s way of celebrating is to get the boys from Red Rider back together and tour.  It’s a current trend these days and Tom is no stranger to either touring or celebrating milestones. 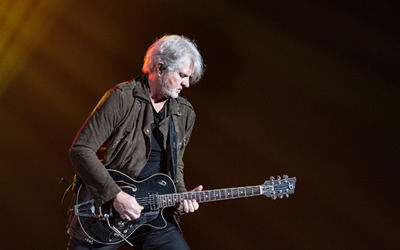 Along with Tom Cochrane were some original members from the iconic Canadian band, Red Rider . They are backing Cochrane on this tour supporting the Silver Anniversary release of his legendary Mad Mad World album, originally released in 1991 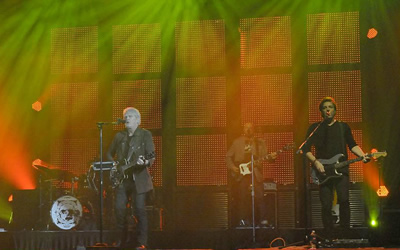 Singer Tom Cochrane brought his cross-Canada tour to Abbotsford Centre on Thursday evening. The tour celebrates the 25th anniversary of his landmark album, Mad Mad World. More than 2,000 were on hand for the event. 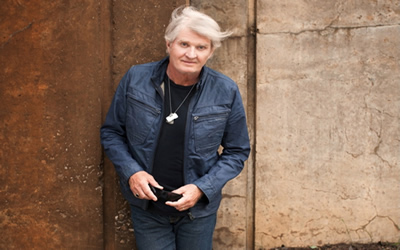 Tom Cochrane and the Victoria area have a special bond that stretches back through the decades to 1992, when the Red Rider frontman played a record-setting show before 10,000 fans at Western Speedway. 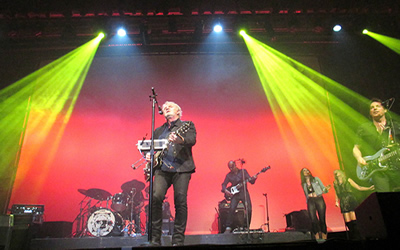 Tom Cochrane gave new life to some classic hits as he delivered a knockout performance for a sold-out Charles BaileyTheatre crowd Saturday night in Trail. 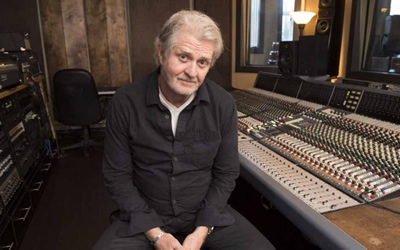 Tom Cochrane remembers playing hooky from high school so he could be at the front of the line to buy tickets to a Bruce Cockburn concert. The iconic Canadian musician was performing at the Riverview in Winnipeg at the time and Cochrane was determined to see him.

Victoria Is A Magic Place For Tom Cochrane

Considering that Tom Cochrane has a stretch of Manitoba highway bearing his name, there’s an argument to be made for a smaller-scale tribute in his honour at Western Speedway in Langford. 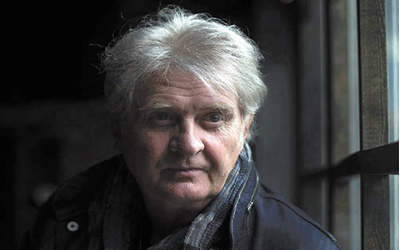 Thousands — no, scratch that — millions of people during the past 25 years have tapped their fingers, hummed, and smiled along to the joyful, ebullient rhythms and melodies of Tom Cochrane’s monster hit Life Is A Highway. 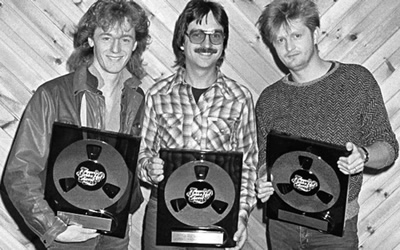 In Conversation With Tom Cochrane

It was 1994, and I was packing up and heading to Europe to spend 6 months backpacking and finding myself.   As an 18-year-old Canadian I proudly donned the Canadian Flag on my bag and trekked the European countryside with only two cassette tapes to keep me company. 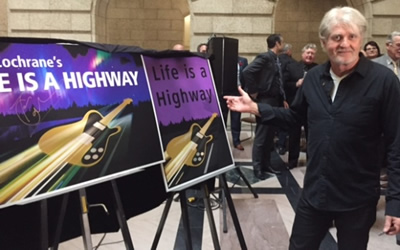 Tom Cochrane Has Stretch Of Manitoba Highway Named After Him

He’s known for his hit song Life is a Highway, and now Tom Cochrane has a highway in northern Manitoba named after him and his famous tune. 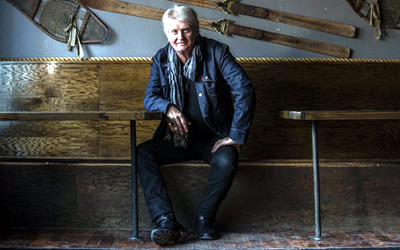 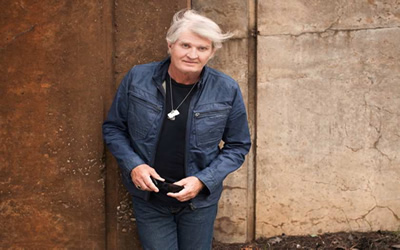 Tom Cochrane will celebrate 25 years since the release of his landmark album, Mad Mad World, by playing the album in its entirety on a coast-to-coast tour. 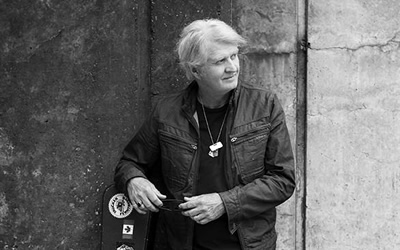 A legendary Canadian performer and musician is marking a significant quarter century with a cross-Canada tour, and he’s making Cranbrook a stop along the way. Tom Cochrane is celebrating the 25th anniversary of the release of his landmark album Mad Mad World . 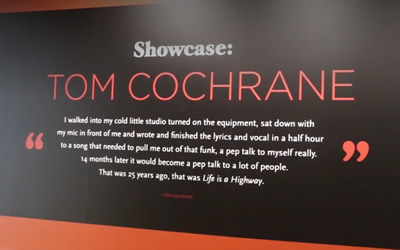 It’s Tom Cochrane’s Mad Mad World — we’re all just living in it. And we can now experience it a little more tangibly thanks to a new exhibition at Studio Bell celebrating the Canadian musician and the 25th anniversary of the release of his million-selling, Juno-winning album Mad Mad World. 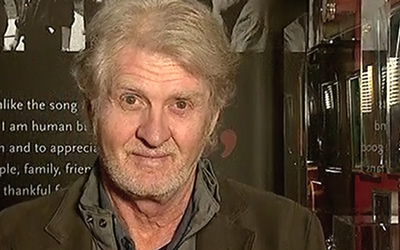 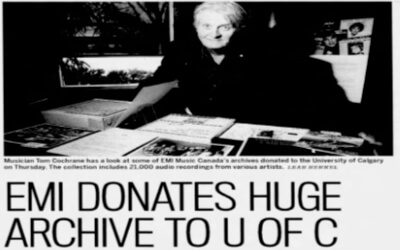 EMI Donates Huge Archive To U of C

If you have been hanging around the University of Calgary much these last few months, you’ve probably heard many vague, curious yet excited references to the “Milky Way” by library Staff and wondered what was up. 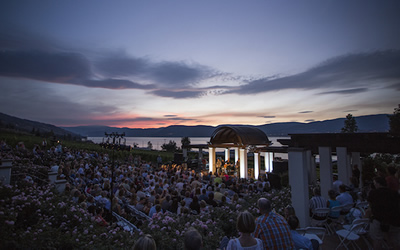 The sun was making its descent over a glittering Okanagan Lake as the audience began to take their seats amongst the lush grape groves and pink roses of CedarCreek Estate Winery’s picturesque pavilion. Any haze from the wildfires had burned off, and just in time, as August 27 marked the vineyard’s last show of their TELUS Sunset Concerts. 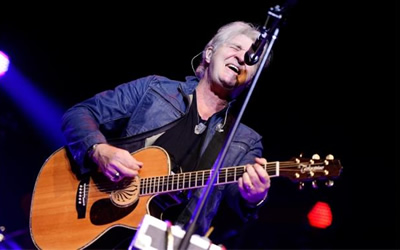 REGINA — Canadian music icon Tom Cochrane left an indelible impression in February performing at Casino Regina — the sold out show was so good that mere months later the venue has him coming back for another performance tonight. 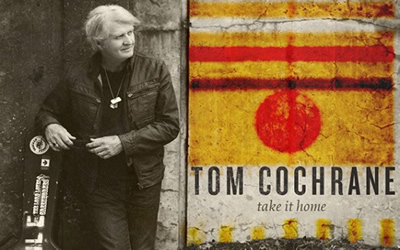 Tom Cochrane To Receive The Order Of Manitoba

Lynn Lake-born Canadian rock icon Tom Cochrane is one of 12 Manitobans who will receive the province’s highest honour – the Order of Manitoba – at a ceremony in July, Lt.-Gov. Philip Lee announced on Manitoba Day May 12. 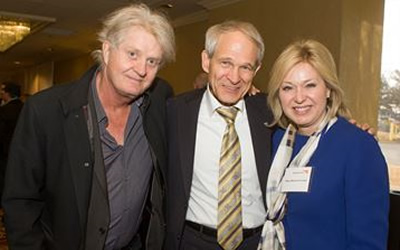 Friends and family gathered recently to celebrate the career of World Vision Canada president and CEO Dave Toycen, who plans to retire from his position with the Mississauga-based organization shortly. 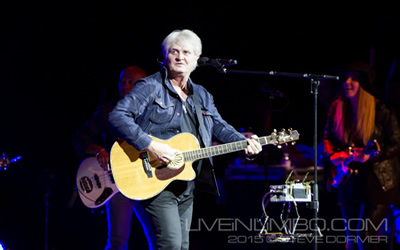 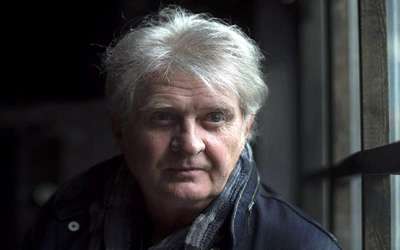 Canadian rocker Tom Cochrane cast his biggest hits into the warm glow of a softly rocking campfire set and then turned the heat way up during a superb performance at the National Arts Centre on Saturday. 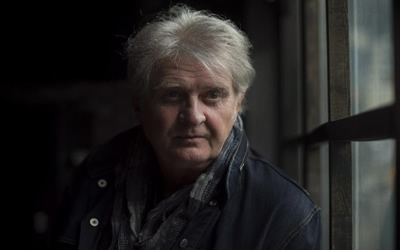 Tom Cochrane’s Hockey Anthem Has A Place In Canadian Hearts

In 1988, Tom Cochrane and Red Rider, a well-travelled Canadian rock band with a handful of hits already on the air, released an album featuring a song about hockey. What made it unusual was its duality: An aspirational opening leading to an adrenaline-coated chorus, blending into what appeared to be a deeply depressing story.