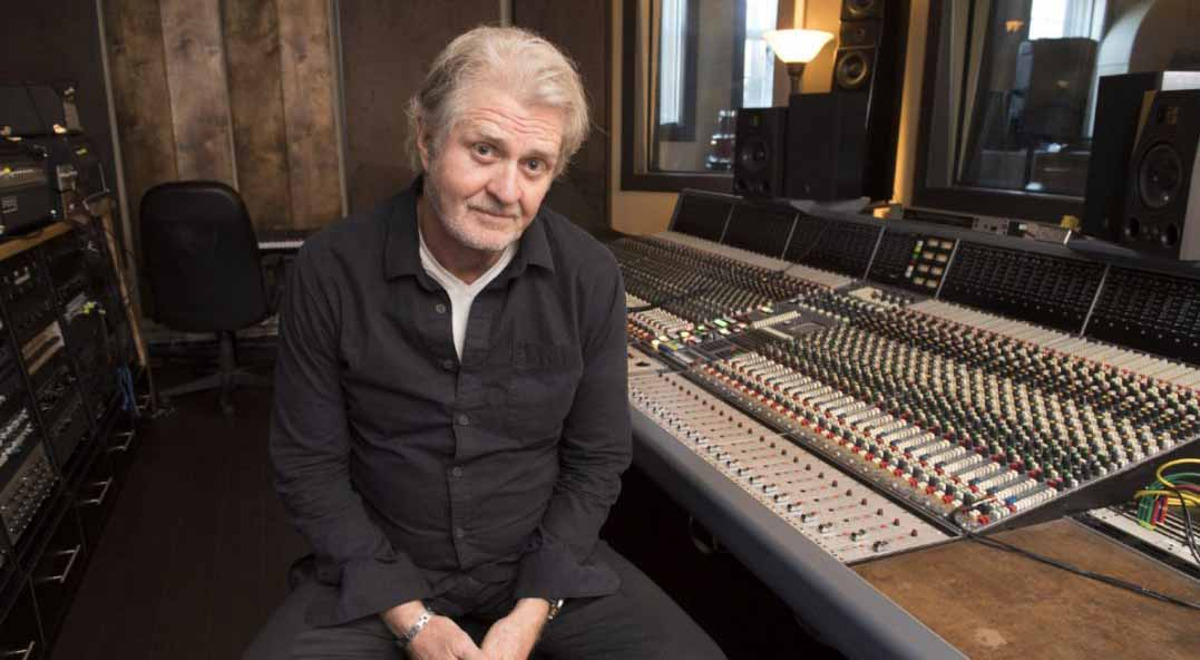 Tom Cochrane remembers playing hooky from high school so he could be at the front of the line to buy tickets to a Bruce Cockburn concert.

The iconic Canadian musician was performing at the Riverview in Winnipeg at the time and Cochrane was determined to see him.

Now iconic himself, Cochrane said as a high-school musician, Cockburn was a big influence on him, as was Neil Young, Leonard Cohen and Bob Dylan.

The way they used their music to make statements resonated with the poetry-writing teenager.

Since that time, Cochrane has gone on to make his own musical statements in songs like Lunatic Fringe, White Hot, Big League and his biggest hit in a long musical career, Life Is A Highway.

That was the song that completely changed his career.

The single from his first solo album, Mad Mad World, topped musical charts in Canada and made it to No. 6 on the American Billboard Hot 100.

That was a quarter-century ago — and Cochrane is reissuing it in a remastered edition that includes an unreleased original demo of the precursor to the song, Love Is A Highway, and a 1992 concert performance that also had songs from his previous band, Red Rider.

He’s also heading on the road to share in the celebration of the album, with a stop in Kamloops on March 4 at Sandman Centre.

It kicked off in Cranbrook on Feb. 24 and wraps up on Aug. 19 in Saskatoon.

Cochrane said returning to the album led to some new discoveries, nuances in the lyrics, different interpretations, particularly as he’s been rehearsing for the tour with Red Rider.

“They weren’t on this record,” he said, “so they’ve brought some new interpretations to it.”

The concert won’t be restricted to Mad Mad World, however.

There will be Red Rider songs on the set list — including some that have renewed meaning for Cochrane given the world we live in now.

Lunatic Fringe, for example, “is an anti-racist song,” he said, “something that specifically speaks out about racism.

“You know, people are smug in Canada and in the U.S. They think freedom is an entitlement but it isn’t. You have to protect it.”

John Lennon had an influence on Cochrane as he wrote Lunatic Fringe, he said, both musically and personally.

For example, he said there are some guitar licks in the song that derive from Lennon’s music.

And then there’s the reality that, as Cochrane and the band gathered in the studio on Dec. 8, 1980 to record a demo of the song, word came to them the former Beatle had been killed.

“We talked about doing it,” Cochrane said of the goal that night, “and I thought we had to. He was a guy who wore his heart on his sleeve and we needed to do that, too.”

He never expected the song to become the hit it was, the most popular Cochrane song before he recorded Highway.

The word is connected to him in another way, as well; a 3220-kilometre stretch of Provincial Road 391 near his hometown of Lynn Lake in Manitoba is now known as Tom Cochrane’s Life Is A Highway.

Cochrane’s eager to hit the highway again, sharing his music with fans and the stage with musicians he loves to work with, including Ken Greer and Jeff Jones, along with Bill Bell and Davide Direnzo.

He promised a hit-filled, full-on concert that will have a few surprises.

“It will be a great show. I just hope Kamloops doesn’t have a curfew.”