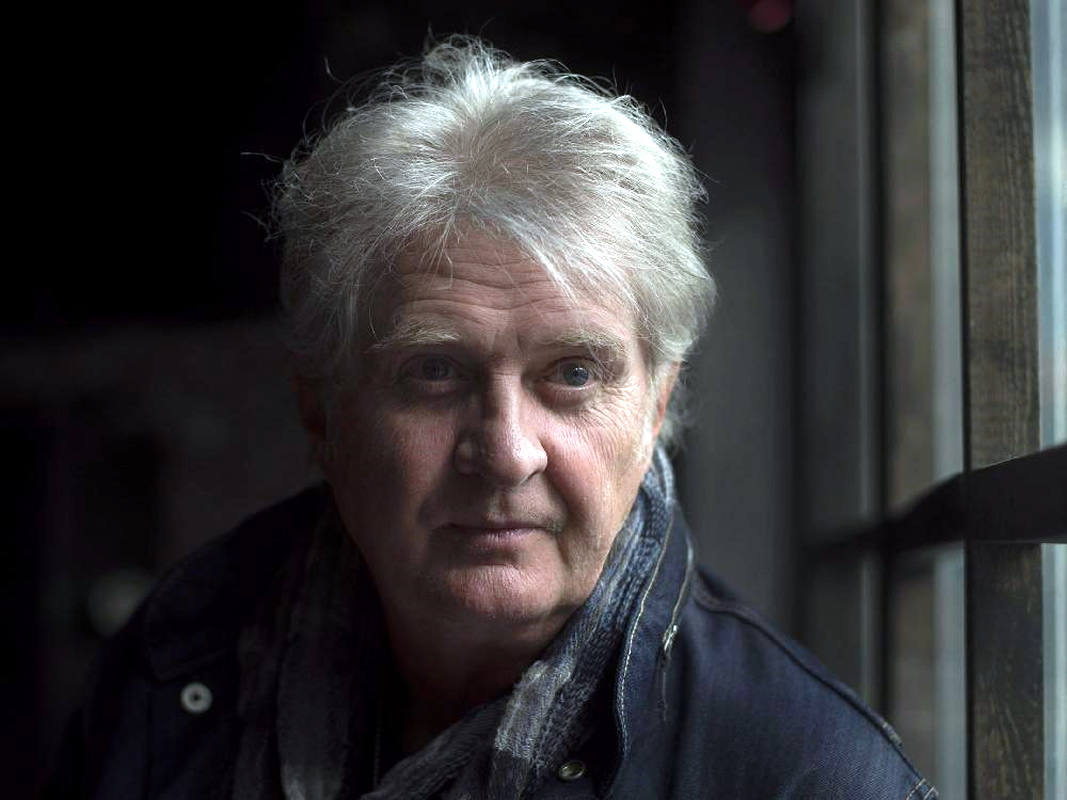 Canadian rocker Tom Cochrane cast his biggest hits into the warm glow of a softly rocking campfire set and then turned the heat way up during a superb performance at the National Arts Centre on Saturday.

The multi-Juno winner is drawing to the end of a major tour across the country with the latest edition of his band, Red Rider, and everyone on stage was in tip-top shape. The band sizzled, especially the work of original members Kenny Greer (guitar, keyboards) and Jeff Jones (bass).

After a short opening set by Jessica Mitchell, the Canadian Idol finalist who’s also one of the talented members of Cochrane’s band, Cochrane and the gang launched into a comprehensive performance, with enough time to stretch out on a cross-section of material and let the emotional impact sink in.

The show lasted nearly two hours, starting with a terrific banjo- and mandolin-reworking of the ’80s nugget, Boy Inside the Man. A similarly countrified take on The Untouchable One prompted the lively Cochrane to kick up his heels as he belted it out, his voice soaring with passion. “Let me get a good look at you, Ottawa,” said the 61-year-old rock singer-songwriter, surveying the audience he hadn’t seen in years. “It’s been a while.”

The band’s tasty stringwork led to a couple of Americana-style new songs from Cochrane’s latest album, Take it Home. They earned a surprisingly warm response, indicative of a supportive crowd that seemed to have plenty of patience for material beyond the hits.

Of course, there was no shortage of hits. A lush version of Sinking Like a Sunset made an elegant presentation, while the beautifully extended Big League underscored the poignancy of the classic song. In keeping with the less-is-more theme, an acoustic duo approach to Good Times, featuring Cochrane and Greer, drew enthusiastic backup harmonies by the audience of about 1,800 people.

The Canadian Music Hall of Famer fostered an especially powerful moment with the song, Ocean Blue, which paid tribute to Canada’s troops. It was one of several ballads that conjured a strong emotional connection. “This is the depressing part of the set,” Cochrane quipped, perhaps fearing he had played too many slow songs in a row. “I promise you we’re going to rock your faces off the rest of the show.”

And so he did, proving that a sensitive rocker can also pack a punch, particularly when he’s backed by a band with the pedigree of Red Rider. Fans got exactly what they wanted with a string of vintage Cancon gems, including No Regrets, Victory Day and the bouncing anthem of positivity, Life is Highway. Needless to say, it was a great show.