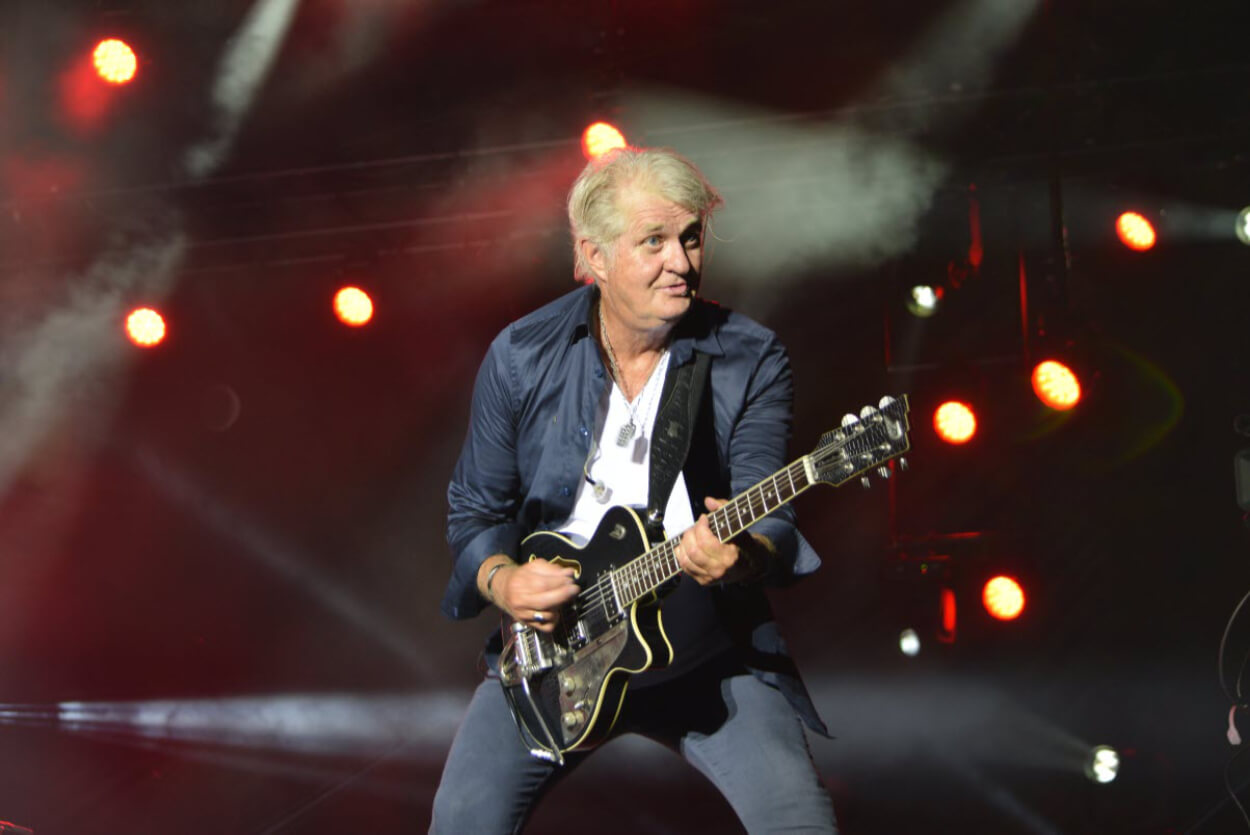 It was a ‘White Hot’ night.

Tom Cochrane was in town for the 2022 Kemptville Live Music Festival (KLMF). The ground was vibrating as the Canadian rock icon took the stage Thursday, July 21.
Thousands of people gathered at the Kemptville Campus to see Cochrane perform. Blues singer Angel Forrest had the crowd pumped up with her soulful tunes before he stepped up to the mike.

There was ‘No Regrets’ from Cochrane fans as he pelted out some of his biggest hits, including “Sinking Like A Sunset,” “Big League” and “Good Times.” The crowd brought its own energy by singing along throughout the show.

“We only put out what you guys put in and I’ll tell you, it’s such a great energy here,” Cochrane told the crowd.

He dedicated “Untouchable One” to all the strong women at the concert and across Canada.

Cochrane finished his set with “Life is a Highway,” but was called back out by the crowd for an encore. People went wild as he sang “Boy Inside the Man” to wrap up the night.

“I love you guys” Cochrane shouted to the crowd.

This is the second time Cochrane put on a show in Kemptville. He performed at the very first KLMF in 2015.

For more information about KLMF or to buy tickets, visit www.kemptvillelivemusicfestival.com. 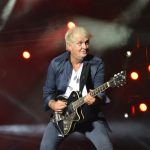 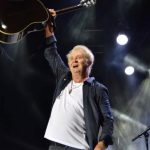 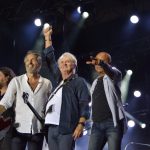 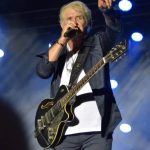