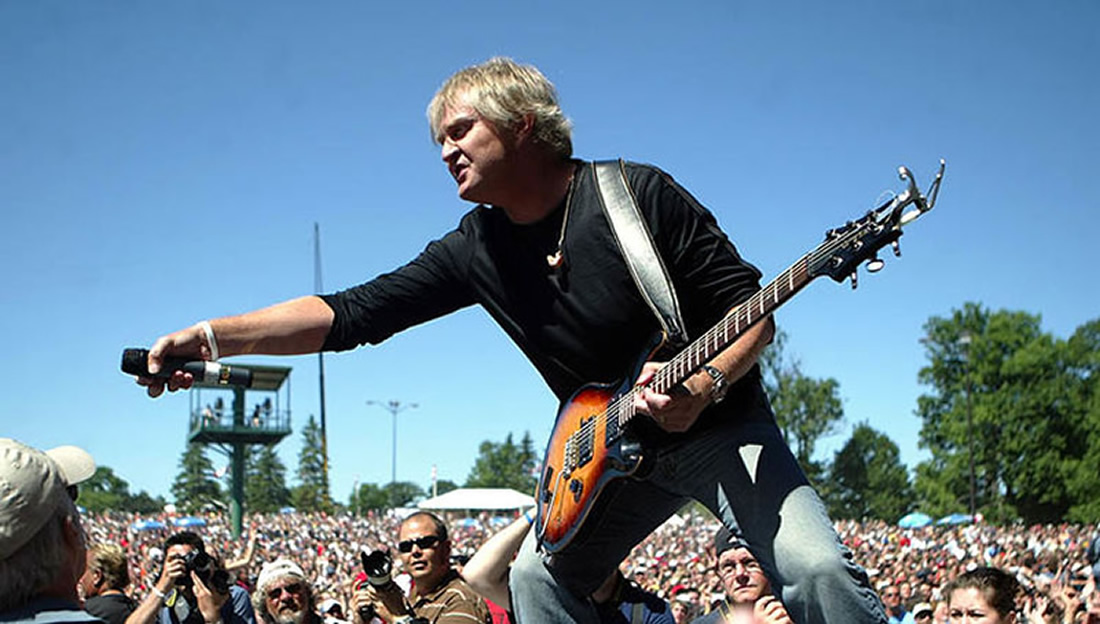 Tom Cochrane is one of Canada’s best-selling songwriters of all-time, thanks to a pile of hit songs and albums as a solo artist and with his band Red Rider.

When the singer dropped by Q104.3 New York recently, his conversation with Ken Dashow revolved around his two biggest hits, “Lunatic Fringe” (1981) with Red Rider and “Life Is a Highway” (1991) as a solo artist.

“Lunatic Fringe,” Cochrane says, changed his life. The biting political anthem addressed growing anti-semitism and political violence at the time and climbed its way up the charts around the world. But the song almost never got released.

“I’ve always wanted to be a storyteller,” Cochrane says of his ambitions as a musician. “I remember at the time, everybody was saying, ‘You can’t do this.’ Management…was saying, ‘Just write some pop songs, will you? Let’s get on with making some money.’”

But Cochrane says he was going through a kind of “identity crisis” as an artist, not really sure which way to take his career.

So Red Rider went into the studio to demo some songs. Cochrane says he was almost convinced to abandon “Lunatic Fringe” entirely. Then he got the news.

John Lennon, one of Cochrane’s biggest influences, had been murdered in New York.

“So I thought, for better or for worse, [Lennon] was a guy who wore his heart on his sleeve and always called it the way he saw it. And I said, ‘I don’t care.’ The song is gonna go down, and we’re gonna record it and we’re gonna release it.

“So I stood by my principals on that and of course it became the biggest hit that Red Rider ever had.”

Check out the full interview below!

Cochrane and sideman Bill Bell also perform acoustic versions of both “Lunatic Fringe” and “Life Is a Highway.”

Back to Articles
Categories: Articles, Star ArticleJanuary 10, 2018
Go to Top