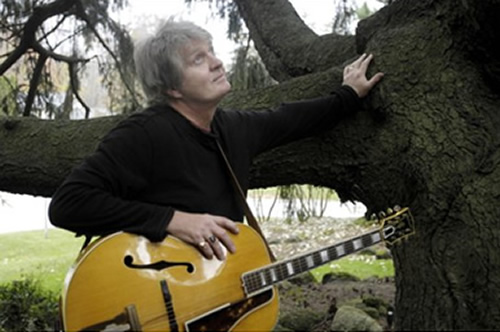 Recognizing artists whose contributions have enhanced the social fabric of Canada, Cochrane has supported a wide variety of initiatives from World Vision to Parkinson’s disease research. He has visited Africa eight times and Asia twice on behalf of World Vision.

“ … It’s an odd thing to receive an award for trying to do the right things when those things have presented themselves in the light of the tremendous blessings I have received in my life and career,” he said in a written statement. “Every day my fans, family and friends get up and many of them do the right things for other people and the good of our world and country without getting acknowledged. So I share this with you.”

Cochrane is well known for his body of work, with his most popular songs being “Life is a Highway” as a solo artist, and the “Boy Inside the Man,” while he was in Red Rider. He has released 13 albums and won seven Juno Awards.

The award, named after late CHUM Ltd. founder Allan Waters, will be presented at the gala dinner and awards on April 20 in Regina.