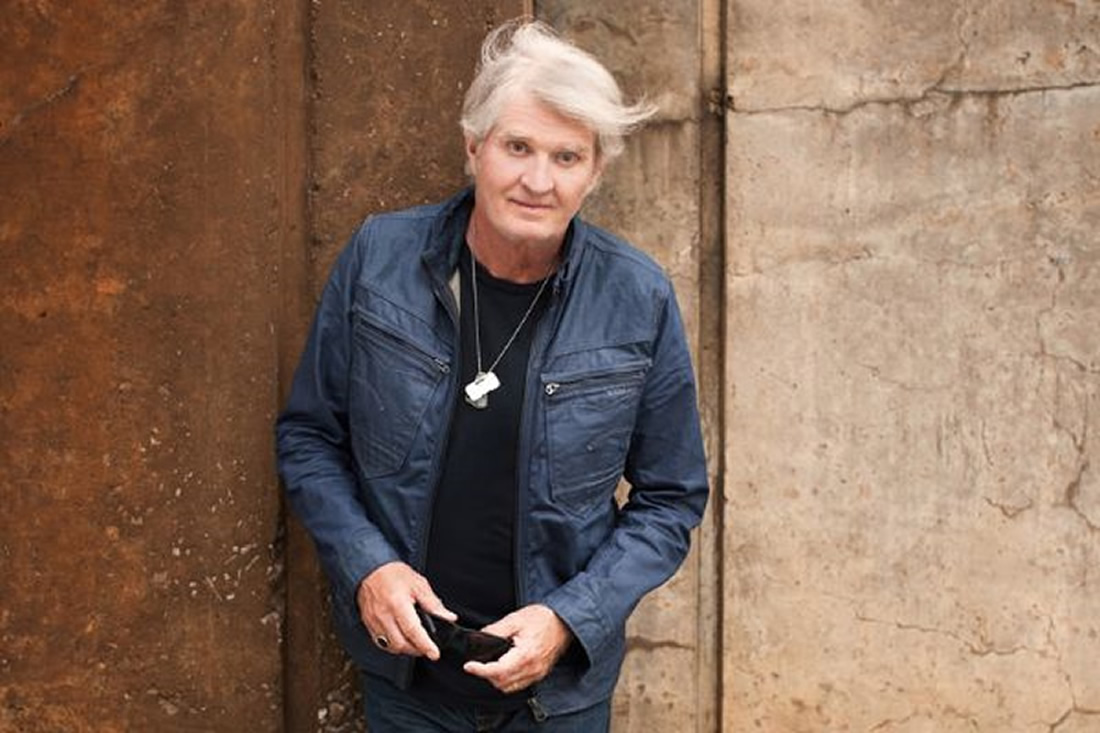 THUNDER BAY — Thirty years ago Tom Cochrane preferred the tranquility of a recording studio to the adrenaline of being the centre of attention on a big stage.

Now his career is all about performing live.

The Canadian music icon is kicking off his cross-country tour in Thunder Bay, when he takes to the stage at the Thunder Bay Community Auditorium on Feb. 14.

“It’s all about live now. If you asked me in the 80s I would have said that I never wanted to leave the studio. I have stage fright, I don’t want to play live,” the 61-year-old said recently in a telephone interview.

“I crossed that threshold somewhere in the late 80s where I started to love to play live…To me it’s an art form and what rock and roll was all about at the beginning, being in front of an audience and bringing new songs to life every time they’re played.”

The tour is in support of his new album, Take It Home, which will be released on Tuesday. The album is his first since 2006.

While he admitted the studio process was at times painful and arduous, Cochrane strongly stands behind the finished product.

Many of the new tracks on the album were composed for the purpose of being performed in front of an audience.

“I’m very proud of this record. It’s a very organic record,” he said. “One of our objectives was to have a record where a lot of the songs could be played live with very little exposure on the radio.”

Cochrane, who has five decades of music in his catalogue, admitted his set lists aren’t etched in stone and said he wants a mix of old and new.

He knows a lot of fans buy tickets to hear classics not only from his solo career, such as Life is a Highway, but also Red Rider crowd pleasers like White Hot and Big League.

But it’s a balancing act, trying to include the time tested greatest hits while wanting to offer the diehard fans something new by not play the same show repeatedly.

“It’s tough because there are obviously 10 or 12 songs that are non-negotiable,” he said. “Those ones are kind of etched in stone and I think we would be remiss if we didn’t play them. But at the same token we really want to play some of the new stuff.”

Cochrane, who first became a household name as the lead singer of Red Rider, will have his bandmates alongside him for the tour.

After seven albums together between 1980 and 1989 he split from the band to renew his solo career. They reunited in 2002, something for which he becomes more and more grateful as he gets older.

“It made us take stock of really what was important in life,” Cochrane said of the reunion. “There’s a magic in the way we play together.”

His travels, both solo and with Red Rider, have taken him across Canada and the entire world.

He wanted to open the tour in a city where he has fond memories.

“We’ve had some monumental shows in Thunder Bay, from my point of view and Red Rider’s,” Cochrane said. “I’m definitely looking forward to it.”

Tickets for his Thunder Bay show are on sale on the TBCA website.