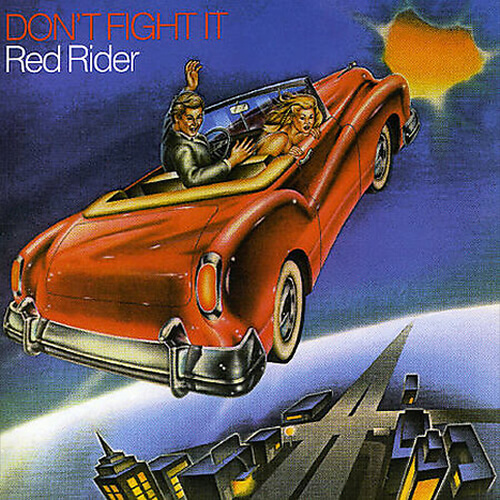 Don’t Fight It is the debut album by Red Rider, released in 1979 in Canada it sold more than 100,000 copies in Canada and earned Red Rider their first  Gold album award and was later certified Platinum. A US version with a modified track list, dropping Talkin’ to Myself and reordering the other tracks, was released in 1980. The album was re-issued on CD, July 29, 1994. The CD release restored the track Talkin’ To Myself. The album reached number 146 on Billboard’s Pop Albums chart while “White Hot” reached number 20 on the Canadian charts and number 48 on the Pop Singles chart in 1980 and “Don’t Fight It” reached number 75.

TRACKS
Artwork
Adverts & Reviews
Back to Albums
Go to Top