Hang On To Your Resistance 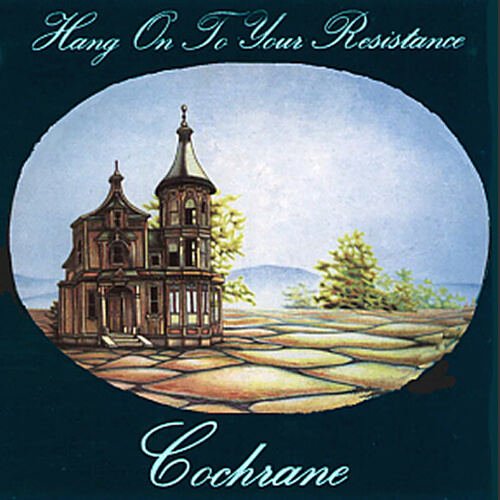 ABOUT
TRACKS
INFO
MUSICIANS
ABOUT

Hang On To Your Resistance

All tunes except “When I’m WIth You” and “West Coast Saga” were recorded at Toronto Sound Studios, Canada. The basic tracks for the above were recorded at RCA studios, Toronto, Canada by “Cub” Richardson.

Allan Booth – Piano (on all tracks except “When I’m With You”)
Dave Cooper – Electric, steel and six string guitars on “What’s In You?”
Ian Guenther – Strings on “You’re Driving Me Crazy (Faith Healers)”
“Danny” – Oboe on “Didn’t I Lorraine?”
Dave Budgell – Background vocals on “When I’m With You”
Peter Rochon – Additional keyboard effects

Artwork
Reviews
Back to Albums
Go to Top
X