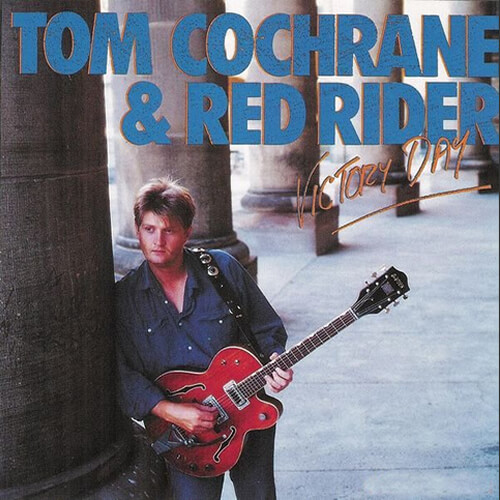 Victory Day by Tom Cochrane and Red Rider was released in September 1988. The album was produced by Don Gehman in Woodland Hills, Burbank, Vancouver, Toronto and Hollywood, L.A. It has sold more than 200,000 copies in Canada.

TRACKS
Back to Albums
Go to Top
X