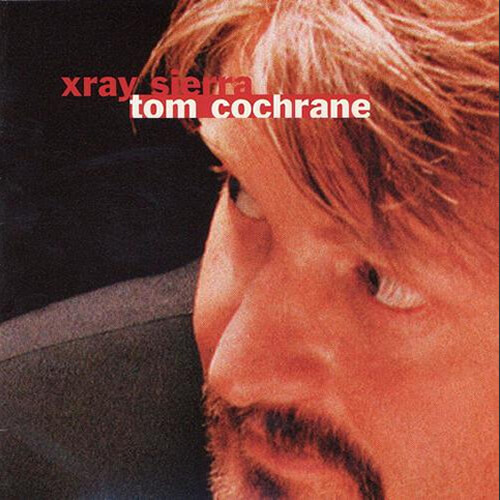 ABOUT
TRACKS
INFO
CREDITS
MUSICIANS
ABOUT

Xray Sierra was released in February 1999. It featured the hits I Wonder, Willie Dixon Said, Heartbreak Girl and Stonecutters Arms. Tom received a Best Male Vocalist Juno nomination for the album that was recorded at Metalworks Studios in Toronto and Hipposonic Studios in Vancouver. It was produced by Tom Cochrane and John Webster.

Back to Albums
Go to Top
X