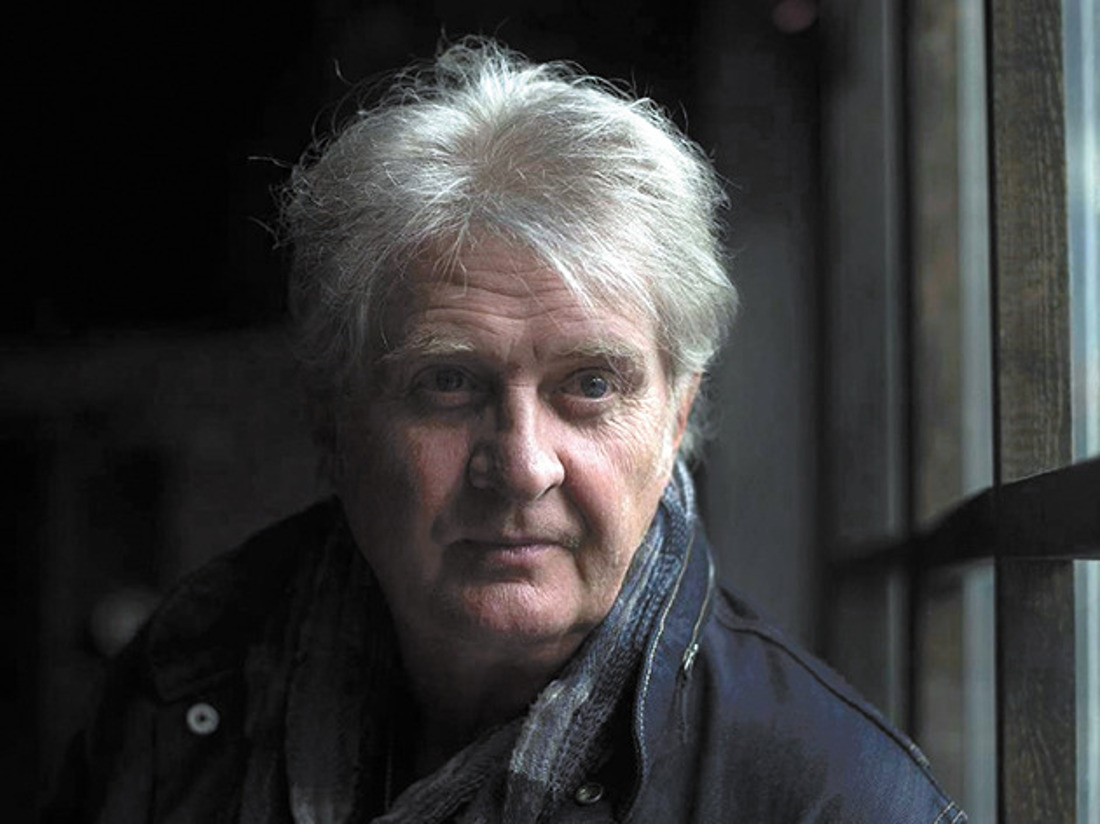 Thousands — no, scratch that — millions of people during the past 25 years have tapped their fingers, hummed, and smiled along to the joyful, ebullient rhythms and melodies of Tom Cochrane’s monster hit Life Is A Highway.

Many would be surprised by the dark place it came from.

A lifelong traveller and longtime advocate for global charities, Cochrane had just returned from a soul-searing trip to war-torn, poverty-stricken Mozambique. What he had observed and experienced weighed heavy.

“You see people dying in front of you, it’s going to affect you; it’s self-evident,” he said. “I was a bit humbled in some ways, outraged in some ways…and depressed.”

Much earlier, Cochrane had written and discarded a song called Love Is A Highway. Preparing for what was to become his album Mad, Mad World, he plucked it out of the dumpster and reworked it into Life Is A Highway — its seize-the-day, milk-life-for-every-moment-of-joy-it-gives message working as fuel for his optimism and a salve for his spirit.

Life Is A Highway launched the former Red Rider lead singer from a solid journeyman artist to a star, and powered Mad, Mad World to the rare diamond album certification, signifying one million albums sold in Canada, a peak crested by only 11 Canadian artists ever.

For its 25th anniversary, Cochrane is revisiting Mad, Mad World with a special edition re-release that features remastered songs, extensive new liner notes, live recordings and the original Love Is A Highway demo.

The album will also be showcased almost in its entirety during a cross-Canada tour that launches Feb. 24 in B.C. and features a pair of Vancouver Island dates, Victoria and Nanaimo.

Cochrane spoke to the VI Free Daily from Toronto earlier this month, just ahead of rehearsals for the tour.

He said that when he wrote and recorded Mad, Mad World — released in September of 1991 — in Memphis and Ontario he did not realize the ultimate impact of what he was creating.

“No, but I did feel at the time that there was an exceptional energy,” he said.  As a writer, he was able to nurture some of his sharper observations about life and the world while nestled in the “Pax Canadiana” of home. And revisiting the album in preparation for this re-release he feels good about how the songs stand up.

“The lyrics  are very appropriate for these times,” he said.

As a songwriter, Cochrane is, to borrow one of his Mad, Mad World song titles, big on emotional truth. The chords and melodies and words need to come together into something that expresses what he feels about what he sees. And the people who share that truth will hear it and respond — Life Is A Highway being a prime example.

“The whole idea of being a puppy mill Nashville writer doesn’t appeal to me,” he said. “Without the script there’s no soul.”

“It’s important as a writer that you experience that stuff and take the time to reflect on that stuff. I’m a therapist for myself first and foremost, but also for other people.”

Sometimes it takes a lot of work for the song to end up the way he wants it, but more often bits and phrases and ideas will percolate for a while before something triggers and allows it to coalesce.

For example, he carried Big League’s iconic story of a hockey player who died young around with him for a long time after hearing it on the road. When he was finally able to roll up the sleeves and get down to writing it, it came out in 15 minutes.

This spring and summer will be full of concerts and festivals with a band that includes old Red Rider buddies Ken Greer and Jeff Jones, and frequent collaborators Bill Bell and Davide Direnzo, but Cochrane is already thinking ahead to the fall.

“What I really want to do is to get back into the studio,” he said. “For a couple years before (his 2015 album Take It Home) I thought I might never do a record again.”

With a career spanning 40 years and honours that include eight Juno awards, the Canadian Music Hall of Fame, and the Order of Canada, Cochrane’s lofty status on the Canadian soundscape is difficult to dispute. He states passionately that he is proud to wear the maple leaf on his sleeve, and has since the early days when he balked at heavy-handed management efforts to downplay Red Rider’s Canuck roots in a bid to “make it” in the tough British and American markets.

But pausing to think about the fact he could be speaking for and to Canada every time he steps on stage is not a consideration.

“I’d never be able to pick up that guitar again if I thought that way,” he said with a laugh.

Instead, he said his music still comes down experiencing life, sharing its stories and the unbridled joy he first felt at 15 playing music in the garage with his buddies.

“I try to tap into that and put one foot ahead of another.”