Tom Cochrane On Harmonica Solos And Not Being Anxious For Attention 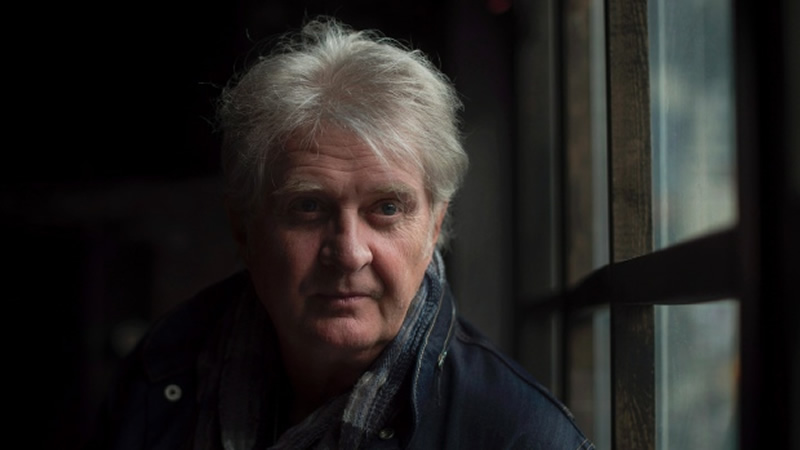 TORONTO — The twangy wheeze of the harmonica may not grace radios much these days, but Tom Cochrane remains a fan.

The 61-year-old’s signature hit “Life is a Highway” featured not one but two separate harmonica solos, totalling roughly 35 seconds of the song’s runtime.

That 1991 tune — plus the chart-shaking work of Tom Petty — eased us into a decade where Blues Traveler could go six times platinum and even a fizzy-punk anthem could credibly include a harmonica solo (Weezer’s “My Name is Jonas”).

The winds of change have since blown back the other way, but Cochrane persuasively argues for the ongoing power of the harmonica.

“It was kind of a saving grace because it was a good way to extend a two-minute song,” he said with a laugh during a recent interview in Toronto. “It’s got a real visceral thing to it … plus kids can play it. There’s something childlike about it.”

Cochrane’s harmonica style has, at times, seemed in fact too immature for some.

“Steven Tyler (told him): ‘Who the hell is playing that harmonica on “Life is a Highway?” It’s terrible,”‘ Cochrane remembered.

Aerosmith’s next record, 1993’s seven-times-platinum “Get a Grip,” then featured one of Tyler’s most memorable harmonica solos: a 30-second yarn on “Cryin’.”

“When John saw (Tyler) next time, he said: ‘I get it now. Yeah. It’s kind of like the way a 10-year-old would play it. It’s got this real joyful exuberance about it.”‘

Oddly, Tyler wasn’t the only rock legend to take notice of Cochrane’s unique way with a mouth harp.

He recalls going up to see Willie Nelson around Georgian Bay, Ont., and being beckoned to the stage by Nelson’s harmonica player Mickey Raphael.

“He said: ‘Man, I’m a huge fan. You brought the harp back to the mainstream. You gotta come up and play,”‘ Cochrane remembered. “So I played, and he said, when Willie points, you blow on the harp. So Willie did his hand gesture and I start going and I’m getting right into it — I’m blowing up a storm on this harmonica.

The harmonica figures into Cochrane’s new album, “Take it Home,” which comes out Tuesday.

It’s a Southern-fried collection of a dozen tunes that marks Cochrane’s first LP in nine years, since 2006’s “No Stranger.”

And he simply doesn’t feel obligated to produce at a more prolific clip.

“There’s a lot of good music out there,” he said. “I don’t want to add to the bad music by putting a record out every year just because you feel like you have to have one out. Not to name any names, but I think some of my pals and compatriots fall into that trap.

“I’m not that anxious for attention.”