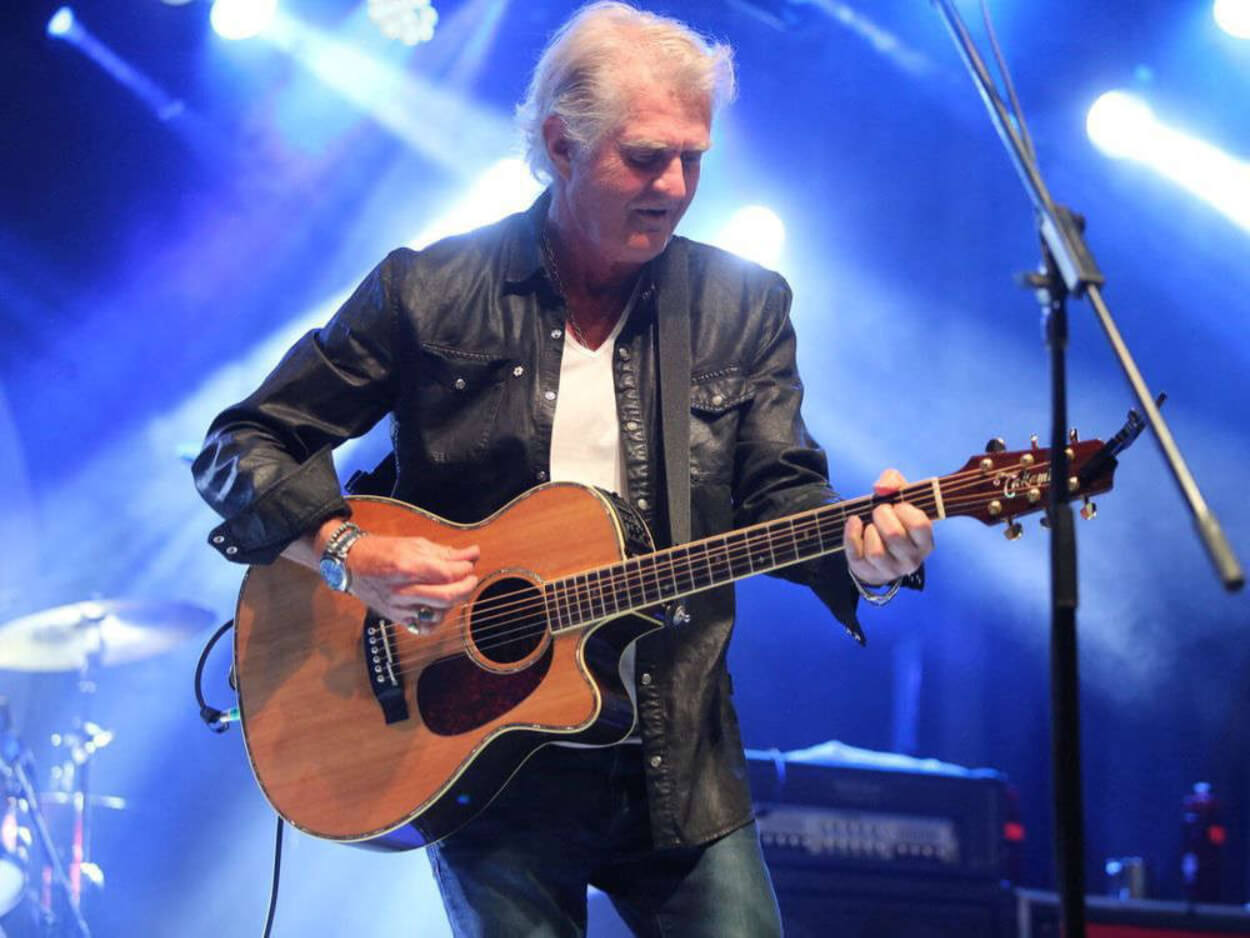 Tom Cochrane has been in the music business for more than 40 years, ever since he joined Red Rider in the late 1970s.

It’s been a wonderful journey, the 68-year-old singer-songwriter said in a recent interview, despite the struggle of the early years.

In reflecting on his long career, the Canrock icon responsible for massive hits such as Life is a Highway and Lunatic Fringe touched on the role of music videos in the 80s, advice from his father and how a chance encounter with Terry Fox inspired him to keep going in music. Here’s an edited version of the conversation:

Q: It’s been 42 years since Red Rider’s first album, Don’t Fight It, was released, 35 since the Tom Cochrane and Red Rider album, and 30 since Mad Mad World. Can you believe it?

A: Yeah, people say, ‘You must have had a master plan,’ but no. You just put one foot in front of the other and try to write some good songs and all of a sudden you have a body of work and a career that spans a lot of time. It seems like the blink of an eye. But by the same token, I’m so grateful to be able to still do it, knock on wood. It’s a real blessing to not think of things in terms of retirement.

A: I once asked my dad if he thought I was doing the right thing. This is way back on the first record, just before it was released and I was still driving a cab part time to make ends meet. He said, ‘No, I think you’re crazy, but it doesn’t matter what I think.’ They thought he was crazy in 1945 when he got out of the war and wanted to fly airplanes to make a living. He told me, ‘If you can find what you do well as a hobby and make a living at it, the gods are smiling on you. Do it, man, follow your dreams. Just promise me you’ll give 150 per cent and know when to hang it up if it doesn’t work out.’

A: No, but it worked out. I was lucky and I was pig-headed, and that’s kinda what you have to do. You have this blind faith in the music and the muse. I look back on it now and go ‘Oh my God, look at all the twists and turns and pitfalls.’ It’s like one of those crazy video games where there’s all these things that you dodge. But you snake through it. I feel very blessed to be one of the senior statesmen of the music scene in this country.

Q: You had an encounter with Terry Fox early on. Tell me about that.

A: I remember passing Terry Fox the day or the day before he stopped running. We were driving from Winnipeg to Toronto and I was sleeping in the station wagon. I woke up and the traffic had stopped. Then we see the police lights and on the other side of the road, there he was. Running towards us. I saw his face and the determination and pain, and I thought, ‘How tough is what we’re doing? It’s not tough. Look at this guy. He’s giving it all for the cause.’ It gave me resolve to keep going with the music. It was a powerful experience, and really after that, I would always remind myself how lucky I was to be doing what I’m doing as tough as things were in the music business. I was thinking of quitting at that point, and it was such an inspiration seeing him. You just gotta keep positive and keep going.

Q: The advent of music videos played a role in your early success, even though you weren’t a big fan of the format. How come?

A: Video was huge for our careers but we were against it. We always wanted to put the emphasis on the music so there’s very little footage of us backstage or in concert. So it’s kind of ironic that we were so reluctant to do a lot of this stuff, and yet it worked in our favour and it was a very important part of establishing Red Rider and Tom Cochrane.

Q: Has your approach to music changed over the years?

A: It’s funny because all through the 80s, I just wanted to get back in the studio and record again, to create. I’m still writing songs and doing that but the emphasis for me now is getting on stage. That’s the lifeblood of active rock ‘n roll. Music is a performance art. At its very best, you’re still in that garage at 15 playing to a bunch of neighbourhood kids pretending you’re the Stones or the Beatles or the Byrds or Bob Dylan. I still feel timeless when I get on stage, despite the aches and pains. You get up there and it’s amazing, the energy and vitality and the feeling you get back from the audience.

Q: What can we expect at Bluesfest?

A: We’ve had a few shows out West, and the band is firing on all cylinders. Everybody has been quite surprised at how energized we are. Plus it’s with April Wine: The first big arena tour I ever went on was opening for April Wine. I learned a lot from Myles (Goodwyn, April Wine singer) and the boys. We’re going to make it an epic performance.