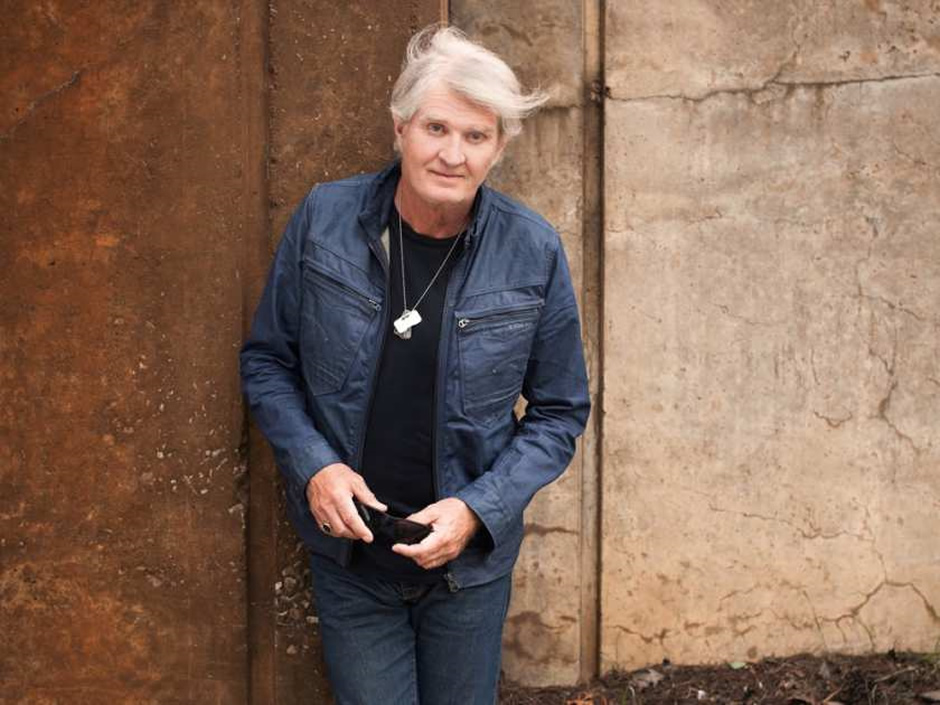 Tom Cochrane will celebrate 25 years since the release of his landmark album, Mad Mad World, by playing the album in its entirety on a coast-to-coast tour.

The celebration started early for Cochrane, who reissued a deluxe edition of Mad Mad World, including an unreleased demo of Love is a Highway, the tune that would become Life is a Highway, the album’s breakthrough hit, and still the defining single of Cochrane’s career. The reissue also includes a 1992 concert from Chicago that includes the album’s hits along with Red Rider classics.

While Red Rider debuted in 1980, it was 1991’s Mad Mad World, which remains one of the all-time top-selling Canadian albums. It vaulted Cochrane into a household name, with singles such as Life is a Highway, No Regrets and Sinking Like a Sunset dominating the charts. The album earned Cochrane four Juno awards, including Best Album, Single, Songwriter and Male Vocalist of the Year.

He has since won eight total Junos and earned a Grammy nomination. He has also been inducted into the Canadian Music Hall of Fame and invested as an officer of the Order of Canada and the Order of Manitoba – where he was honoured Monday “with a recognition befitting his roots” in the province. He has also been recognized for his commitment to humanitarian causes, and was honoured last week for his years of service to World Vision Canada.

The 21-date Canadian tour, with reunited Red Rider bandmates Ken Greer and Jeff Jones, kicks off Feb. 24 in British Columbia and makes its way to the NAC Sunday, March 26.

The band will perform Mad Mad World in its entirety, with additional fan favourites, and the tour will feature Meghan Patrick opening all dates.

Details and ticket information are available at tomcochrane.com.