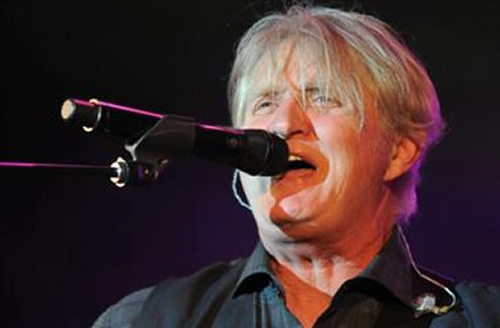 TORONTO – Veteran Canadian singer-songwriter Tom Cochrane will be honoured at this year’s JUNO Awards for his charitable endeavours.

The Canadian Academy of Recording Arts and Sciences announced Tuesday the “Life is a Highway” star will receive the Allan Waters Humanitarian Award.

“I’m very honoured,” Cochrane said in a statement. “It’s an odd thing to receive an award for trying to do the right things when those things have presented themselves in the light of the tremendous blessings I have received in my life and career.”

Cochrane, 59, has supported a number of causes during his career, including famine and tsunami relief and Parkinson’s research. He has travelled nearly a dozen times to Africa and Asia with World Vision.

Named for the founder of CHUM, the award recognizes Canadian artists “whose humanitarian contributions have positively enhanced the social fabric of Canada.”

The Manitoba native said he will share the award with his fans. “Many of them do the right things for other people and the good of our world and country without getting acknowledged,” he said. “So I share this with you.”

Cochrane, who won seven JUNO Awards since release his first album in 1974, is a member of the Canadian Music Hall of Fame, an Officer of the Order of Canada and was inducted onto the Canadian Walk of Fame.

He will pick up his award April 20 in Regina. The JUNO Awards will be broadcast the following night from the Brandt Centre.