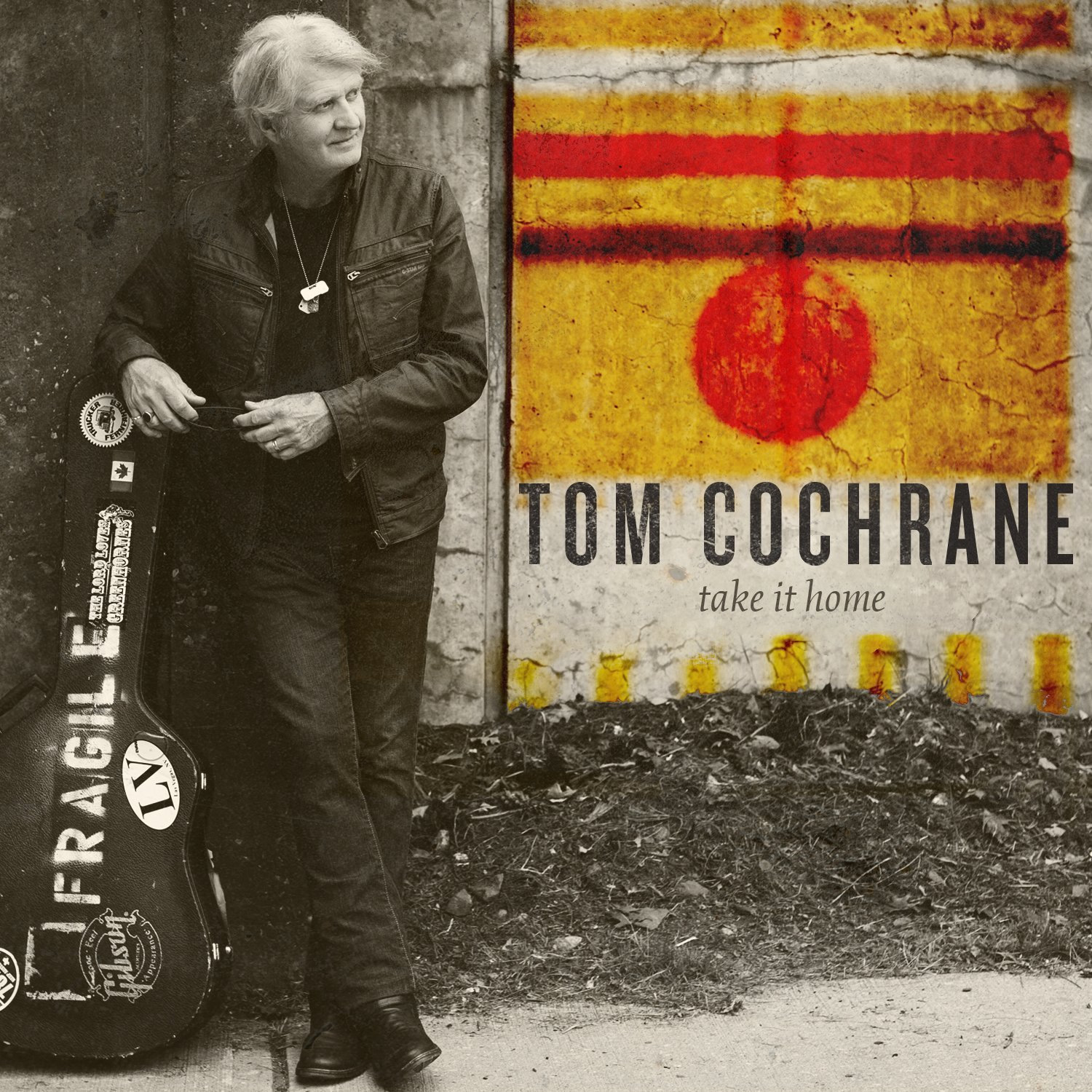 The last time Tom Cochrane was in these parts, it was for a good time, greatest hits set with Red Rider, coming on before Bruce Springsteen at Magnetic Hill. That show had the feeling of the celebrating past successes and shared memories, with favourites such as Life Is A Highway, Big League, and White Hot. I’m thinking this show coming up at Casino NB on Saturday, March 7 will be more forward-looking. Cochrane has a brand-new album out, his first in nine years, called Take It Home. Nobody is calling this a comeback, and he’s enjoyed lots of live outings with the reformed Red Rider over that time, but at heart he’s a songwriter, and new material should set a spark under him.

Take heart, Cochrane fans, as there are lots of strong numbers here that will fit into his show. Take It Home follows the two strong streams of his writing, the rock guitar anthems, and the strong-hearted ballads. For the latter, look to Pink Time, a long-haul trucker’s promise to return there at the end of the road, when the sun sets. The single Diamonds is mid-tempo with Cochrane’s trademark emotional intensity in the chorus. Hooks and happiness can be found in Sunday Afternoon Hang (“Let’s grab a six and head for the lake,”) a party number for Canadian summers. There’s a country-and-southern vibe through the album, helped along by a lot of acoustic guitar, pedal steel and ukulele. It’s quite similar to the sound featured on the latest Jimmy Rankin album, no surprise since both albums share co-producer Bill Bell, who also co-wrote all the songs here. There’s no drastic change to Cochrane’s sound, but it sure is warm and vibrant, vocals up-close in the mix, a winning presentation for one of the country’s beloved singers. Bonus track Back In The Game may be tongue-in-cheek, but it’s good to have Cochrane deliver such a strong album after nearly a decade on the bench.