Victoria Is A Magic Place For Tom Cochrane 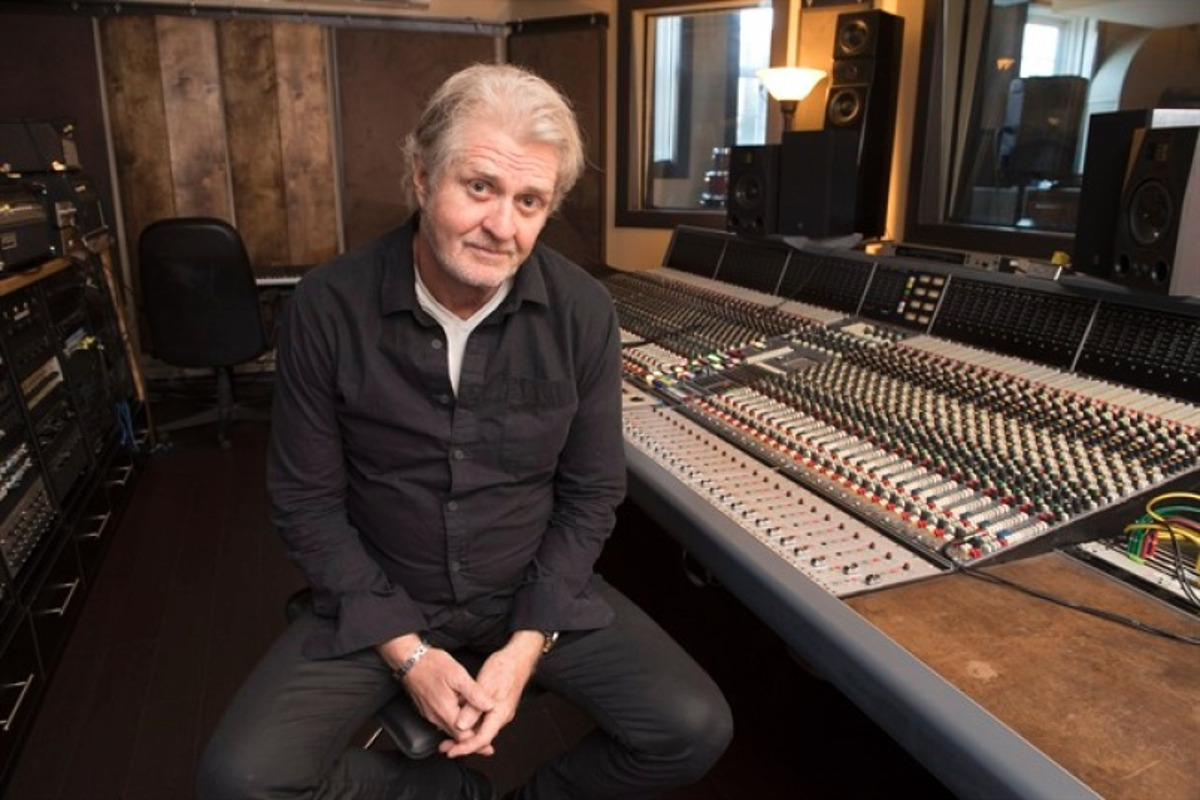 PREVIEW
What: Tom Cochrane and Red Rider with Meghan Patrick
When: Tuesday, 8 p.m. (doors at 7)
Where: Save-on-Foods Memorial Centre
Tickets: $49.50 or $69.50 at selectyourtickets.com, the Save-on-Foods Memorial Centre box office (1925 Blanshard St.) or by phone at 250-220-7777
Note: Cochrane and Red Rider also perform a sold-out show Monday at the Port Theatre in Nanaimo

Considering that Tom Cochrane has a stretch of Manitoba highway bearing his name, there’s an argument to be made for a smaller-scale tribute in his honour at Western Speedway in Langford.

Cochrane played a momentous show at the racetrack in 1992, which, until a 2012 date by the Tragically Hip, was considered the biggest one-day concert in Vancouver Island history. Decades later, Cochrane still remembers the show as a turning point in the trajectory of his 1991 album Mad Mad World, and one of the key moments in what became a successful solo career for the former Red Rider frontman.

Cochrane and his bandmates had just returned from a U.S. tour when they arrived in Victoria for the first date on the Mad Mad World Tour of 1992. Life Is a Highway was already a smash on radio, and the tour hit Canada as Sinking Like a Sunset, the third of six official singles from the album, was gathering speed. The timing of the concert was perfect, resulting in a show that Cochrane revisits with reverence today.

“Victoria was and is a magic place for us,” he said.

The native of Lynn Lake, Man., is celebrating the 25th anniversary of his Mad Mad World Tour with a run of 21 dates that stops in Victoria on Tuesday. While it won’t be a homecoming on par with his historic date in Langford, it will mark a moment in time for both Cochrane and his dedicated fanbase. “I won’t be doing a whole lot of talking because we’ve got a lot of music to play.”

Cochrane will be joined on the tour by his Red Rider bandmates, keyboardist-guitarist Ken Greer and bassist Jeff Jones, in addition to drummer Davide Direnzo and guitarist Bill Bell. The night will feature a performance of Mad Mad World in its entirety, as well as a second set of hits from elsewhere in his career, including White Hot, Lunatic Fringe, Boy Inside the Man and Big League. Opening act Meghan Patrick will join the band at some point during the set, Cochrane said.

An officer of the Order of Canada for his contributions to Canadian culture, Cochrane is looking forward to bringing the album and its prominent Canadiana theme to audiences during the country’s sesquicentennial.

“Let’s make it a celebration of that,” he said.

“We have things happening that break my heart and break all of our hearts, but we have to realize that, as Canadians, we have to stay inclusive. We are Canadians, and we are a proud, jubilant people. We’re not going to let the negative side of things pull us down.”

Cochrane was at a dark place when he wrote much of the material for Mad Mad World — darker than the final product suggests. He wrote about his marriage (which was unstable at the time) in Life Is a Highway and The Secret Is to Know When to Stop, while Emotional Truth tackled women’s rights. His marriage survived, but the fight for equality persists. Does his perpetual fight for good ever get him down? Yes and no, Cochrane admitted.

“I still try and hang on to the positive and think we’re making some headway. It’s not the Middle Ages; we’ve moved on from there. Every once in a while we take a couple of steps back, but I do think we’re making progress — it’s just slower than we would like in some areas.”

He visited a refugee camp in Lebanon last year, and spent time with Syrian refugees. It’s a familiar exercise for Cochrane, one of Canada’s most visible goodwill ambassadors. He has travelled on international aid missions with World Vision Canada and has performed charity concerts for a range of beneficiaries. Although his faith in humanity has wavered at times, it has never broken.

“People ask: ‘Why help out if it is just going to happen again?’ Well, if you mess up your bed, you’ve still got to make it the next day. It’s part of the human condition. Moving forward, keep working, there’s always stuff to do. And just because you’re going to have to do something again, doesn’t mean you stop doing it.”

Mad Mad World would eventually sell one million copies in Canada, making Cochrane one of only three Canadian males to reach that plateau. It also spent six weeks at the No. 1 spot in Canada, and earned Cochrane his first — and only — Grammy Award nomination.

A quarter-century later, the relevance of the record is not lost on Cochrane.

“Life Is a Highway was a pep talk to myself — and it worked. Maybe this tour will be a pep talk for people, and we can all bond together. Sure, it’s just a bunch of musicians playing a bunch of songs. But by the same token, we’re going to celebrate who we are and what we are in this country.”